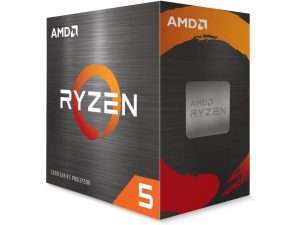 Delivering the latest NVIDIA Ampere architecture experience in its purest form. the ASUS Dual GeForce RTX 3060 Ti melds performance and simplicity like no other. Leveraging advanced cooling technologies derived from flagship graphics cards. the Dual opts for substance over style. the perfect choice for a well-balanced build. Buckle up and engage cutting-edge gaming prowess.

To eliminate unnecessary noise. a stop mode halts all fans when the GPU temp falls below 50 degrees and power consumption is low.

Dual BIOS
Choose wisely
Do you prioritize low core temps or low
Noise Levels? Performance mode will let the fans spin up to keep the card running cool all the time. Quiet mode keeps the same power target and top-end settings. but offers a less aggressive fan curve for quieter operation at medium temps. For even more customization and control. check out our GPU Tweak II software.

Auto-Extreme Technology is an automated manufacturing process that sets new standards in the industry by allowing all soldering to be completed in a single pass. This reduces thermal strain on components and avoids the use of harsh cleaning chemicals. resulting in less environmental impact. lower manufacturing power consumption. and a more reliable product overall.

The PCB is reinforced by an aluminum backplate that adds structural rigidity. helping to prevent PCB flex and protect components and trace pathways from damage.

The mounting bracket of the Dual has been beefed up with 304 Stainless Steel that is harder and more resistant to corrosion. 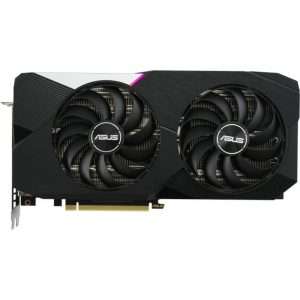 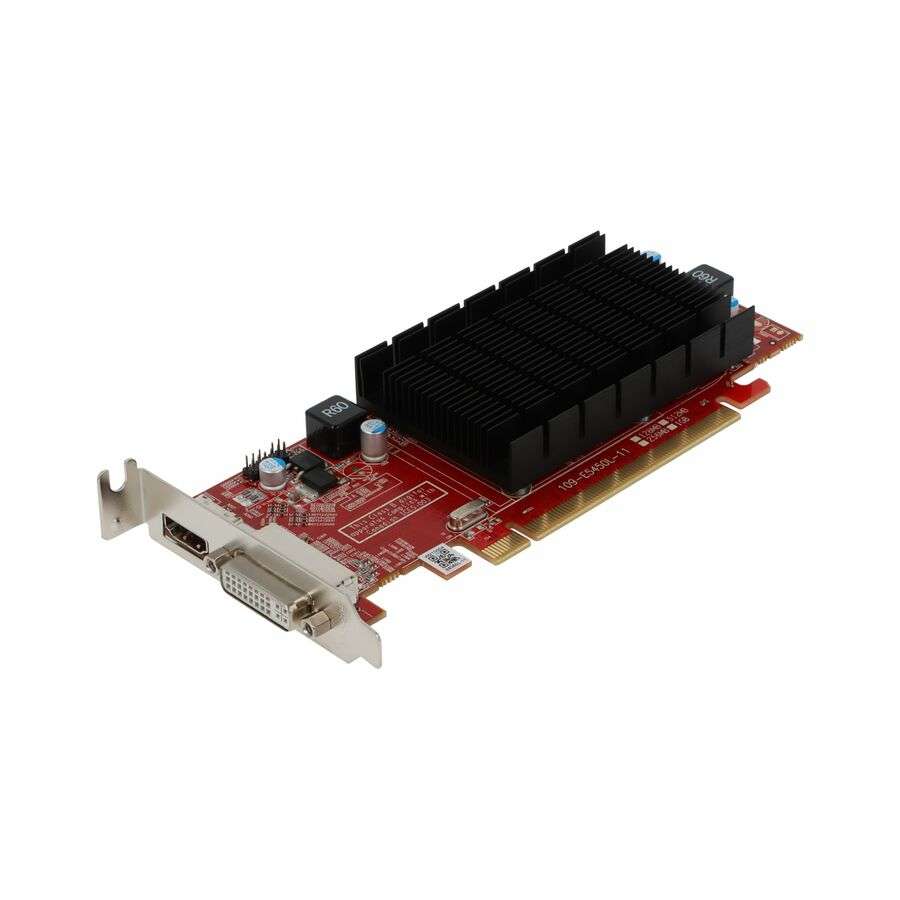 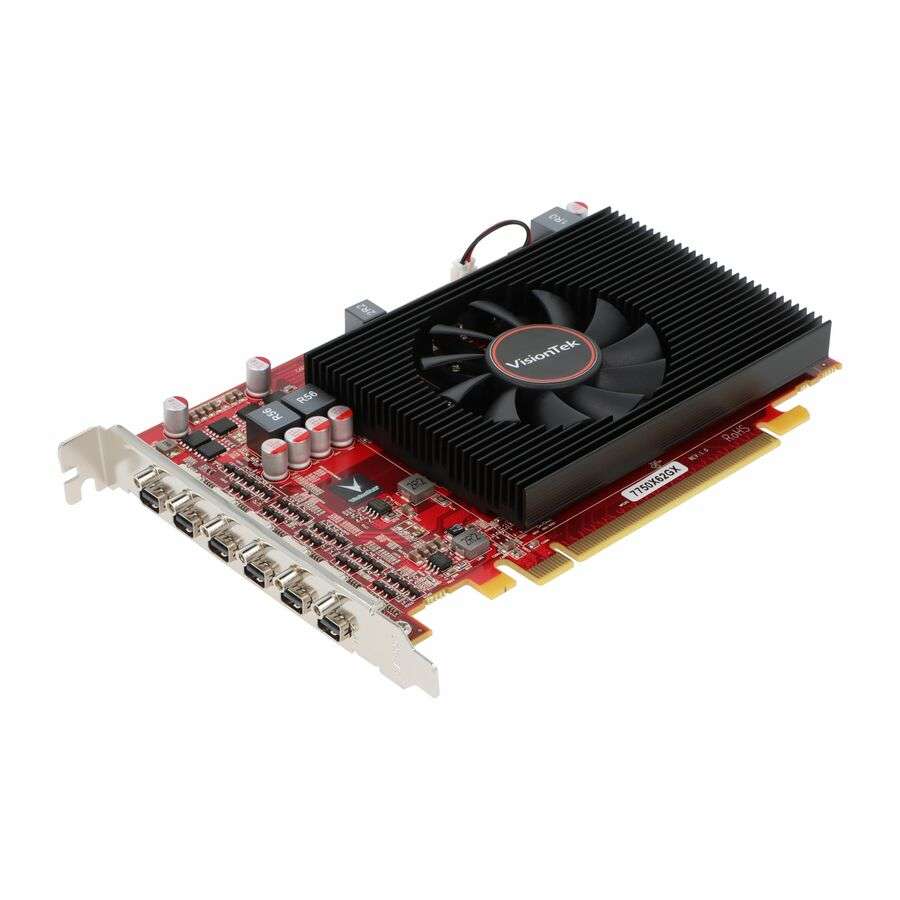 SOME PRICING MAY BE INCORRECT! PLEASE CONTACT US FOR ACCURATE PRICING! THANK YOU FOR UNDERSTANDING Dismiss